written from the heart, sung from the soul

Check out my latest music on most major digital download outlets! 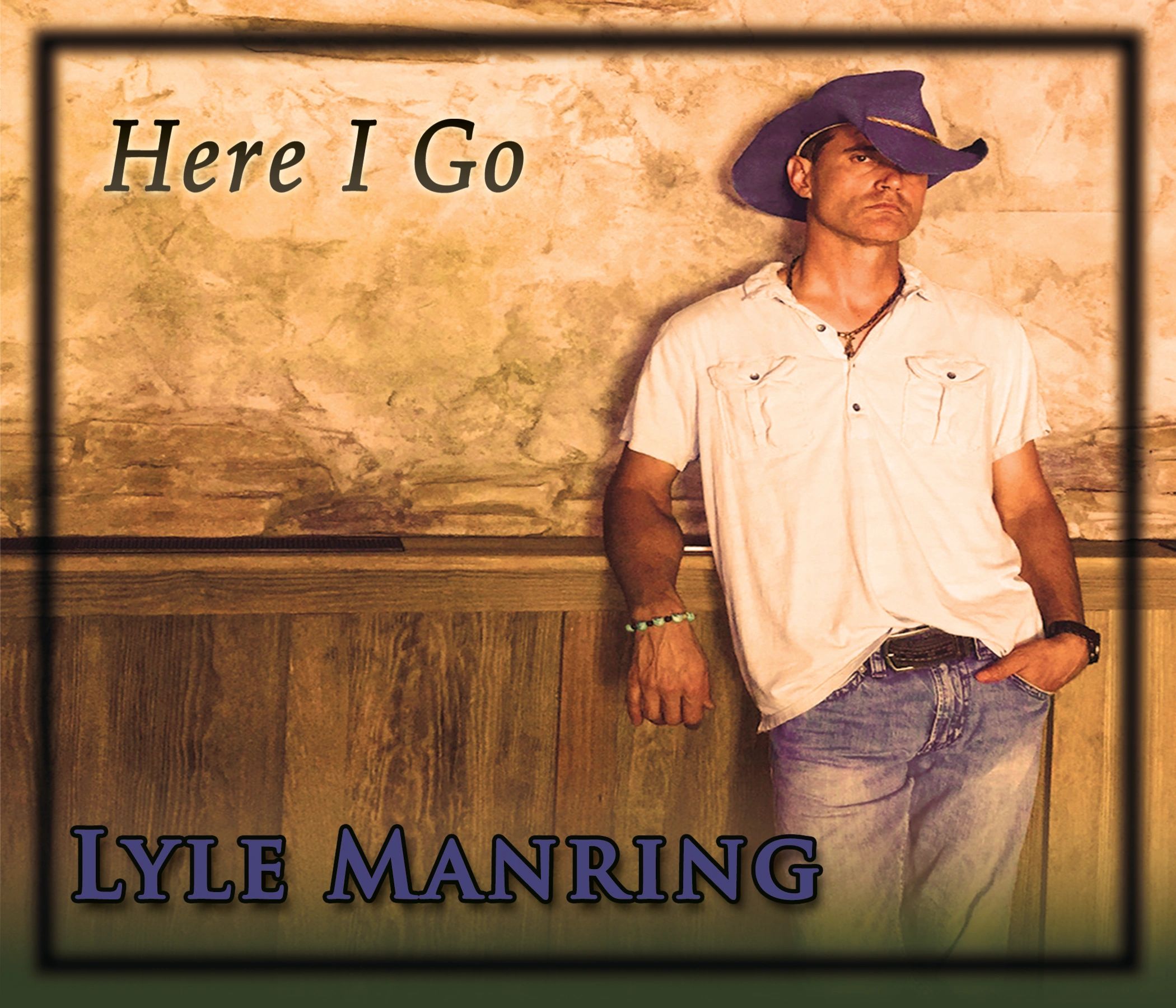 In 1999, I moved to Georgia and began working with my father.  I didn’t have the patience for fishing, so golf and music was way to connect with my father.  In early 2002 I started playing guitar.  Art and the need to create has always been a driving force in my life.  I guess the natural progression for me musically, was to write my own songs.  Through my father, I had a heavy dose of country music as my influence.  That followed me to adulthood and was only reinforced as we played music together.  I have always been drawn to the storytellers. These influences would ultimately help form my writing style.   I like a song that creates a mental picture.  To me lyrics are first priority in a song.  I won't sacrifice a verse to fit a song within a time parameter.   I’ve gone as far as re-writing portions of a song ten years later because something didn’t sit right with me.  I’m not saying my lyrics are perfect or better than anyone else’s.  I’m saying I first have to like it.  Hopefully others do too.

Sign up to hear upcoming shows, albums, and events.